How does it feel when banging your head to the beats of your favorite song, it suddenly stops? One look at your device tells you that it’s not connected to the internet anymore. Realization hits you when you remember that your music streaming app cannot keep playing your favorite tracks without wifi or data. Your upbeat mood vanishes quickly and you hit a slump. Well, we know how bothersome it can be. But the solution is pretty simple: just use music apps that don’t need data. No need to search further because we have just the thing for you. Check out our list of music apps that don’t need data to keep playing your favorite tracks without having to worry about an internet connection.

Nowadays there are endless choices for music apps in the market. The days are long gone when people had to rely on a particular app to do their bidding. Having said that, not all streaming apps fulfill our requirement of not needing data or wifi to play music. So, after intense research and analyses, we were able to make a list of the 8 best music apps that don’t need data or wifi.

Our first pick of this list probably doesn’t need an introduction. It is the largest and by far, the most popular music streaming service in the world right now. With numerous tracks, it’s hard to find something that isn’t on Spotify. The app is free to download across Android, IOS, and PC. When online, you can listen to songs but they will be played in the shuffle, skipping tracks are limited to six times per hour, and last but not the least, it’s not ad-free. Also, nothing can be played offline on the free plan of Spotify. However, if you upgrade to Spotify Premium, you will be able to enjoy all the features it has to offer, not to mention, offline listening as well.

You only need to follow some simple steps to be able to enjoy offline music on Spotify.

• Go to Spotify app on your preferred device

• Select your desired playlists that you want to listen to offline

• The selected ones will turn green which was gray before

As it can be easily guessed from the name, this app is owned by the biggest tech company in the world now. It offers a huge library to users. You can listen to unlimited songs, playlists, and live radio. Apple Music gives you the freedom to use it on all your devices if you get the paid version. A nice feature of this app is they offer new users a 90-day free trial. During this period, you can enjoy all the premium features. Unlike many music streaming apps, Apple music has video support. Another great feature of this app is that it is not confined to Apple devices only, it can be used on Android devices and in Windows PC as well. It also lets you listen to songs when you don’t have an internet connection by downloading tracks or playlists of your choice.

• Find your preferred playlists or tracks

Even though SoundCloud is a pretty popular app, it’s mainly used by independent music artists, podcasters, and content creators. The reason simply is that it’s free. However, the free version does have some limitations. Not that it matters because SoundCloud doesn’t require a premium account in order to listen to music offline. This is a fantastic feature for users who don’t want to spend on subscriptions but want a nice app to use. Nevertheless, the paid version of SoundCloud, which is SoundCloud Go, offers users the ability to save any playlists that they want and it also supports auto-download, which is a lot easier and hassle-free than using the free version to download. Having said that, it is not such a hard task to download from the free version.

These easy steps will do the trick:

• Open SoundCloud on your mobile device

• Play it and tap on the “heart” icon

• Repeat with other tracks that you want to listen to offline

• You can find these tracks under “likes” and listen offline

Amazon’s venture in the music streaming sector started way back in 2007. Now in 2022, with 55 million subscribers under its belt, it has become a household name in the music industry. Like its’ fellow competitors, Amazon Music has a vast selection of music to offer its’ users. It has all the usual features of a regular streaming service. Though this app doesn’t have a free version, the Unlimited version offers a 30-day free trial. This helps you to decide before making any commitment to their service. It is worth mentioning that Amazon Music is available through all platforms.

You can listen to songs while being offline by following the steps given below:

• Type in the song titles in the search bar

No app needs an introduction when it has got “Google” in it. This app comes pre-installed in Android devices so that’s one less work. You can upload up to 50,000 tracks personally and free of cost. Needless to say that it’s an impressive feature. It gives you the freedom to access your private collection anytime, anywhere. Google Play Music learns your music choices as you use the app and recommends songs to your liking. If you get the paid version of the app, you’ll be able to download unlimited tracks. However, the free version also lets you use the download feature. Google Play comes pre-installed on Android devices. But they are merged with YouTube now, so you need to search for “YouTube Music” on Apple’s app store to find it.

Go through the steps given to download tracks on your device:

• Tap on the three dots to get it available offline

When it comes to big names of music streaming apps, Deezer is sure to be found amongst them. The company is based in France. It’s available almost all around the world except in a few countries. Likewise, some features of this app are also not accessible from every country. As it is with other apps, Deezer provides all the regular features a music streaming app has to offer. In addition, it has the option of listening to live radio. Deezer can be used to listen to music without the internet. It has two versions: free and premium. The drawback of the free version is that it shows ads and your listening options are limited. On the other hand, the premium plan comes with unlimited music and no ads. Deezer uses Flow, which monitors your listening choices and suggests tracks that go best with your taste. Even though the app is available through all platforms, the offline listening feature doesn’t work on the desktop version.

However, to use the feature on other devices, follow these steps:

It’s a possibility that you might not have heard about this app before. Pandora is not as well known as other streaming apps mentioned before on the list. But it doesn’t mean that they don’t have loyal users. The app is free to download across all platforms and lets you listen to not only music tracks but also podcasts. You can make playlists with the songs you want. These playlists are known as “stations”. Although Pandora supports offline listening, you won’t be able to use this feature unless to upgrade to the paid version, Pandora Plus. An interesting feature of Pandora is, it analyzes your listening choices and learns your taste in music. Sadly, this app is not available worldwide, it’s only limited to America. In contrast to other apps, you have to be a little bit crafty to enjoy offline listening in Pandora.

Napster used to be known as Rhapsody before. It has been around longer than most services though now, it’s not what it once was. Napster started its journey as a peer-to-peer (P2P) file-sharing network service. At present, it is just another music streaming app in the business. What sets apart this app is its instinctive UI and smart search attribute. It also uses a feature called “Playlist Maker” that makes creating a playlist smooth sailing. Like some other apps, Napster learns your music taste as you use the app. On top of that, it has some geeky features like adding tracks with a swipe, stylizing playlists with gifs, and so on. Napster is a free-to-download app but offline listening requires a subscription. They do offer 14 days free trial period. A drawback of this app is that the bitrates they offer are less than compared to other apps.

Make sure to go through these steps:

Choosing the best offline music app that suits you best isn’t an easy task. You should consider a number of factors while picking out the right app which fulfills all of your criteria. A google search of “music apps that don’t need data”  will show you a lot of options available but you need to know exactly what you’re looking for. While choosing your app, you should ask yourself:

If your preferred app can answer all of these questions well, you can make a go for it. Remember that it might be the case that the app you picked answered the two most important questions: the first and the last perfectly, then it’s our suggestion that maybe you should consider the app even if it doesn’t satisfy the other standards.

It’s hard to find the right pick of music apps that don’t need data that suits you best overall. Every app has some nitty-gritty feature that others don’t possess. Although all the apps mentioned in the list offer offline listening, most of them are paid services. But that doesn’t mean that you’re spending your money for nothing. Almost all the existing music apps in the market offer you a pretty good service for your penny. Whereas every single one of the apps in the market wants you as their sole customer, you need to be able to make the correct choice that serves you best for the money you’re spending. You might also dip your toes into trying different apps, especially those which offer free trial periods. So go out into the world and start the grand search for the right app that speaks your soul. 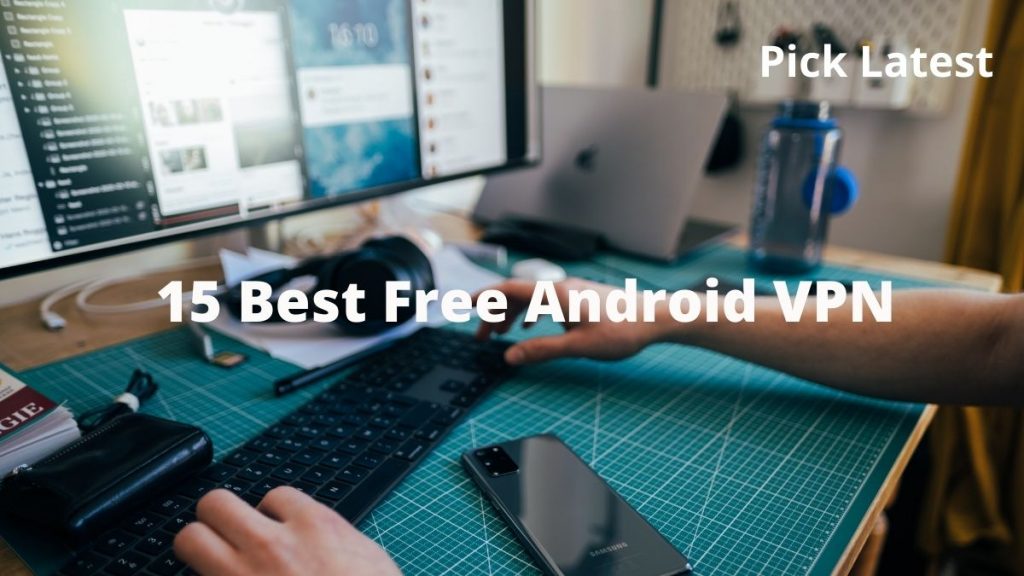 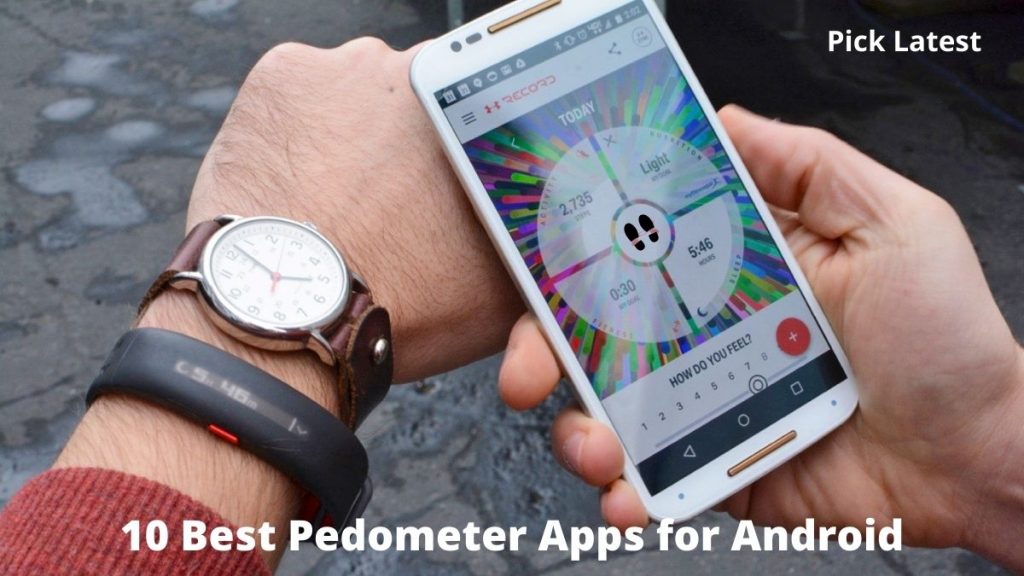 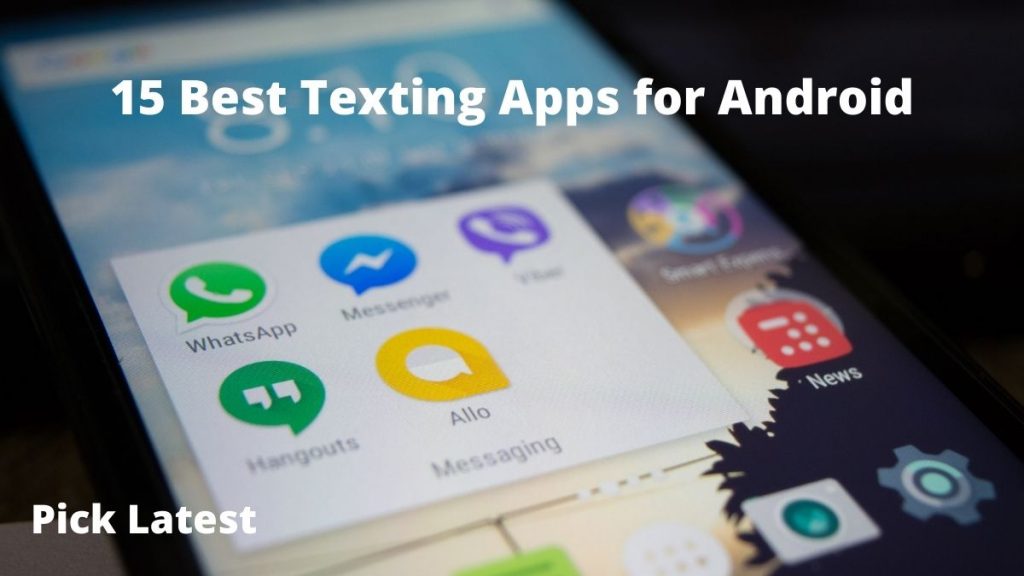