You can know about the temperature easily. Core Temp is easy to use and provides you with customization and expandability. It allows developers to add new features to extend its functionality.

Many computer hardware is very sensitive to temperature which affects the processors. That’s why monitoring the temperature is very important and can solve most of your problems. That’s how Core Temp helps you to do so. Moreover, it also shows the load of each core and informs you how the temperature changes with load.

Core Temp is a free CPU temperature monitor that uses minimum power and gives you accurate results about your computer’s temperature. The program is easy to use. The best thing is it offers you a high level of customization. You can increase the functionality with the help of a developer.

Both regular and advanced users can enjoy this free tool. You can get the most out of your processor and can measure your core temperatures using this program. So, it is a must if you want to avoid any damage. You can also set up alarms to prevent excessive overheating.

The program takes very little time to install and uses a tiny amount of processing power while running. That means the program doesn’t affect the temperature of your device. So that, you can run your laptop or PC normally. The program also adds heavy loads to test how it affects your processor temperatures.

Processor: It works with processors like- Intel, AMD, or VIA x86 based processors. 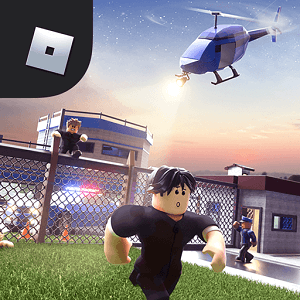 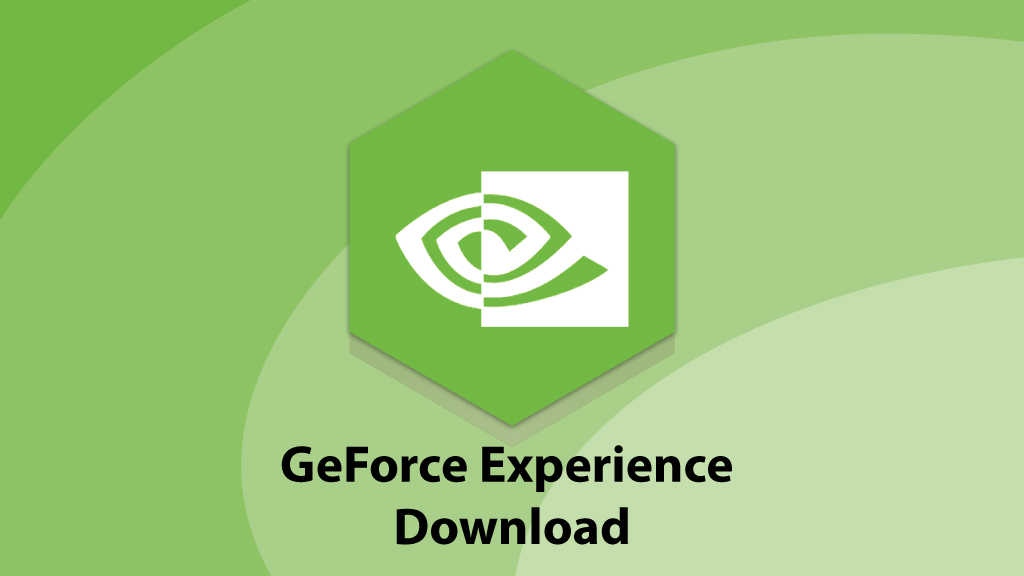 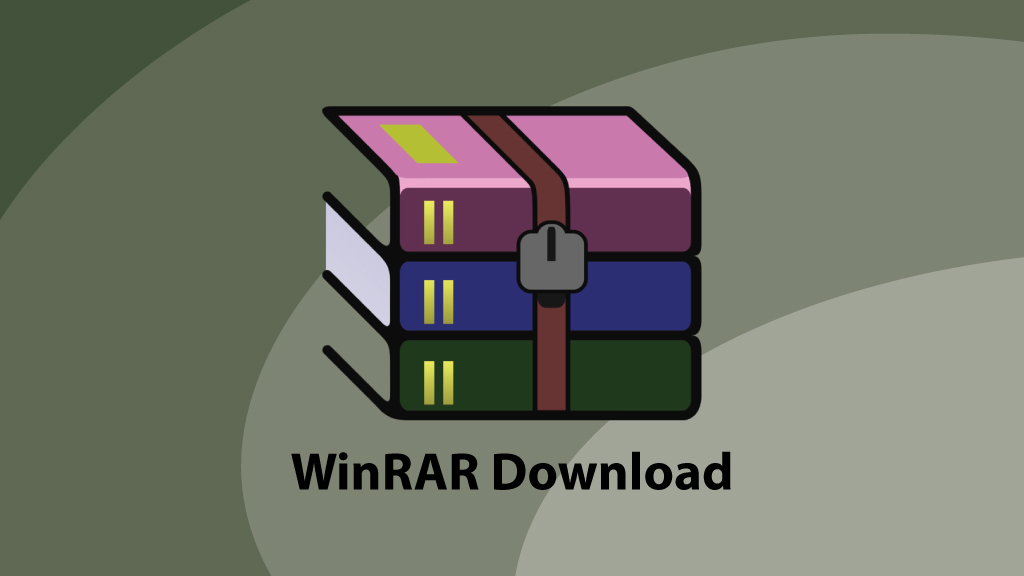 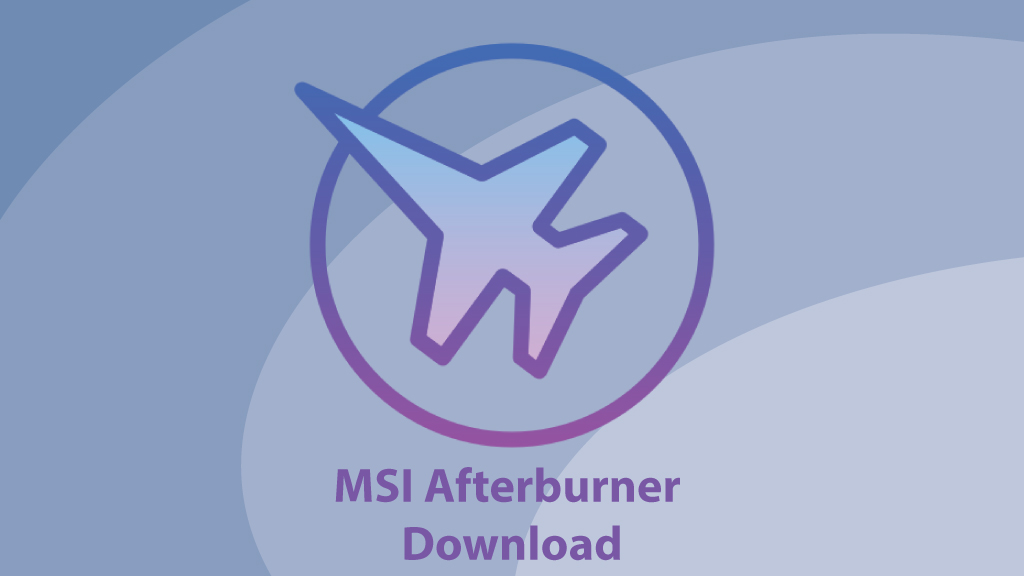