Since the day the internet has taken over the world, one major area that has attracted the interest of a huge population is GAMING. Although online gaming has come around a decade ago, currently billions of people are into it. Therefore online gaming industry is growing exponentially year by year. As of December 2021, there were more than 2.96 billion gamers in the world and by the end of 2022, it is expected to reach around 3.10 billion.

In addition, video game industries will make a profit of more than 268 billion US dollars in 2025 – an estimation. Whereas in 2021, this number was 178.37 billion and by the end of 2022, video games revenue will be more than $197 billion. Now keep reading our below-mentioned statistics about worldwide online/offline gaming industries in order to get an idea of how superly gigantic this industry is ought to be in the next few years.

Number of Gamers by Year in the World

We have the year-by-year data of the worldwide growing gaming population in the following table. Here the data represents the total number of all online, offline, solo, social, mobile, and PC gamers around the world collectively. In 2015, the total number of worldwide gamers were 2.03 billion and in just about 6 years it is expected to grow about a billion to reach 3.10 billion approximately in 2022 – according to newzoo.

Let’s talk about some interesting stats about the growing gaming population. According to the source, there are at least two females in every five gamers on average which makes around 40% of the gamers are females. The average gamer age is around 35-44 years where about 6% of gamers are above 65 and 18% are below 18 years old globally.

Among the 2.96 billion worldwide gamers, about 46 million are disable. Many people with disabilities are now enjoying gaming as much as normal people do. This is because of specialized controllers and control schemes for disables are being designed by many gaming industries. These amazing adaptive controllers are one of the examples.

Social gaming is more popular than playing solo as 65% gamers play with others across the world currently. There is no fun playing alone as video games are meant to be played with others. Even if you play cooperatively or competitively, video games played with friends, family, or unknown personalities are fascinating enough to take over the solo gamers percentage.

So, what is the percentage of people gaming? As of June 2021, people in Asian countries play games the most, at least 6-7% more than other continental countries. In this case, the Philippines tops the list with more than 96% of its people playing games at least from any type of device. Thailand and Indonesia are the next two countries respectively holding the second and third positions with 94.7% and 94.5% active gamers in the list of global active gamers (percentage) given below.

In the United States of America, around 60% of gamers play video games daily. Although the numbers of active gamers are less in the USA, it is the second most leading gaming industry in the world. In 2021, the USA made about 40.54 billion US dollars in gaming – according to newzoo.

According to Statista, there were around 1.99 billion worldwide gamers who played video games in 2015 and it is estimated that in 2023 this number will rise up to 3.07 billion. The following table will show you how the number of worldwide gamers increased over the years.

Forecast of Global Video Games Revenue by Segment from 2017-2025

As of 2021, global video games revenue has crossed $18241 million in selling downloaded games, $23585 million in online games, and $109657 million in mobile games respectively – Statista’s Digital Market Outlook. Nearly 83 billion mobile games have been downloaded in 2021, including free and paid games.

In addition, an estimation has been made that the worldwide video game industry will make a profit of more than 268 billion US dollars in 2025. In 2021, this number was 178.37 billion and by the end of 2022, video games revenue will be more than 197 billion.

The following table is a forecast of global video games revenue, broken down into three segments from the year 2017 to 2025 (future estimation). The numbers are given in millions of US dollars.

Featuring the top 10 gaming markets, newzoo ( the game data platform) stated that China leads the world market in making a profit from gaming. In 2021, China gained 46.01 billion US dollars in revenue from its gaming industry. In addition, China has more than 685 million gamers whereas the USA and Japan have around 191 and 75 million players only. However, in terms of revenue, the USA and Japan hold the second and third positions respectively with $40.54 billion and $22.09 billion in 2021.

Find more about the leading gaming market and the number of total players for the year 2021 in the following table.

In 2020 China’s revenue from the gaming market was $40.85 billion according to Statista and it jumped to $46.01 billion in 2021 which makes China the leading gaming industry in the world. The USA and Japan are the next two countries holding the second and third most revenue respectively. Here is the list of the top 10 leading gaming industries across the world in 2020, given below.

According to the following table of data gathered from Statista, the global market value of online PC gaming was worth 42.2 billion US dollars and it is predicted to reach around $43.8 billion by the end of 2022. It is also predicted that PC gaming market growth will be slowed down due to the rise of console gaming in the next few years.

How many gamers are online right now?

Gamers across the world tend to spend an average of more than 8 hours and 27 minutes each week on online gaming as of 2021. In 2019, this number was 7.11 hours only. Moreover, the rate of playing video games has increased by over 14% from last year. – Limelight.

How big is the online gaming industry?

By the end of 2022, the online gaming industry is projected to reach $197 billion worth in revenue with about 3.10 billion gamers worldwide.

According to newzoo, there were 2.81 billion gamers worldwide in the year 2020 which has increased to more than 10 billion in the next year (2021).

The gaming industry is definitely going to grow rapidly in the upcoming years because of its billions of worldwide gamers whether it is about gaming online, offline, PC or mobile. Gaming has become an integral part of people’s life these days and about 53% of global gamers claim that they have made many friends from different gaming platforms. For exciting competitiveness, social engagements, great opportunities for interactions, and outstanding quality and performance of the games, more people are being attracted to online gaming daily which is just creating way too whopping statistics to hold counts on.

In order to stay updated about more interesting and authentic online gaming statistics, stay with our site. Lastly, feel free to comment below about your thoughts as well. 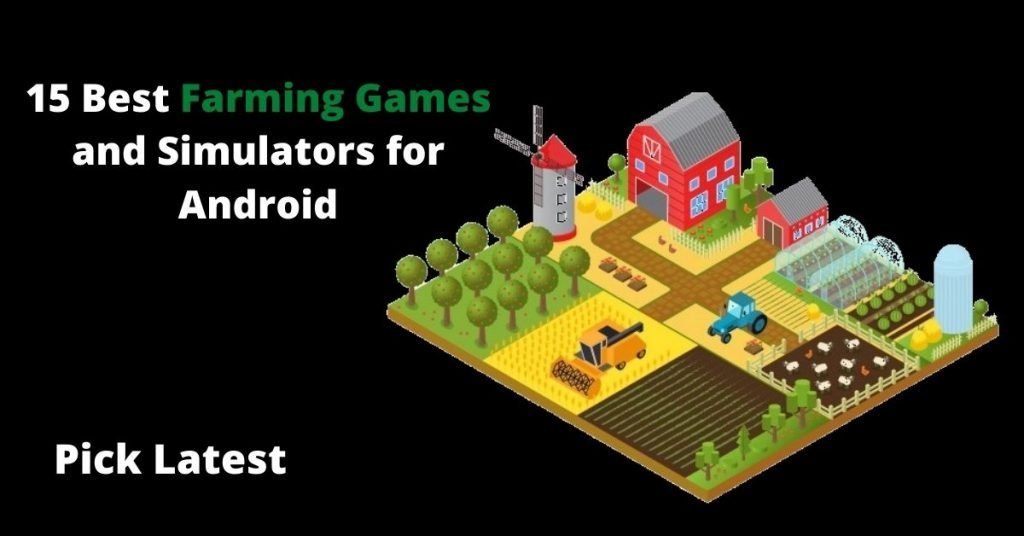 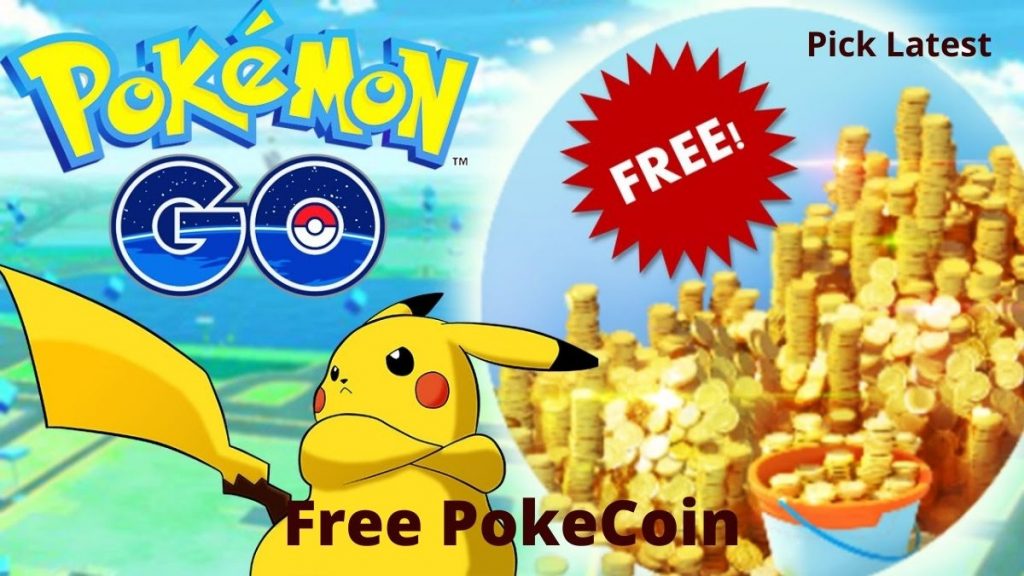 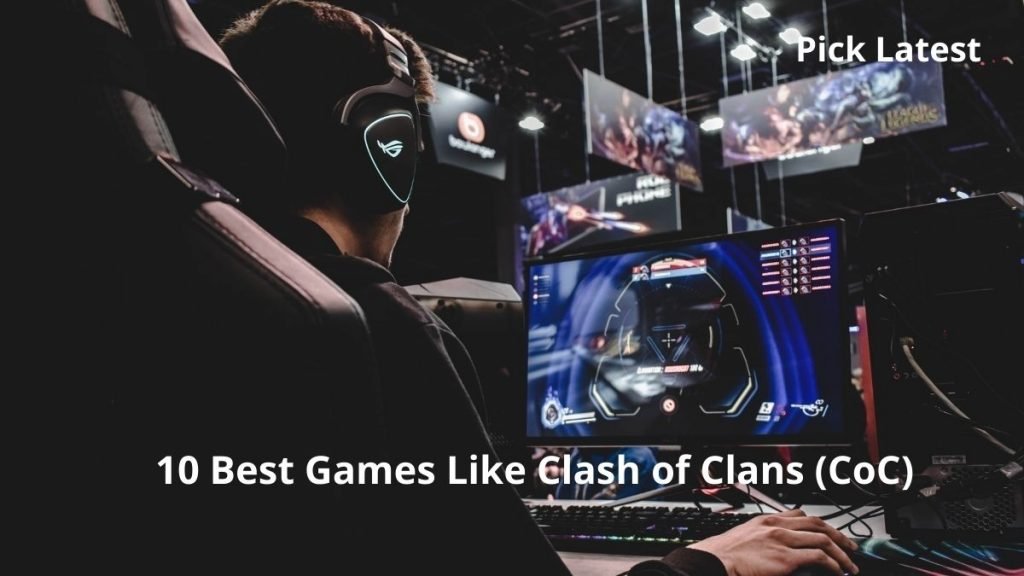 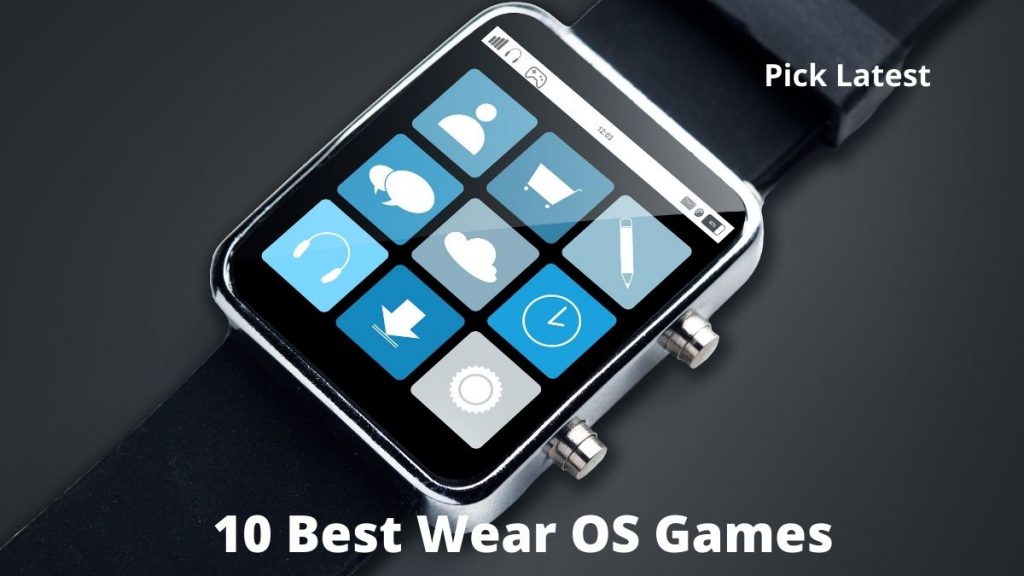