The global market share of Apple’s iPhone is about 27.47% currently and there are over 1231 million active iPhones in the world as of 2021. Which consists of about 242 million dollars in sales in total. Since 2008, the growth of iPhones has increased by over 123% in a total number of units and about 41% in sales. These numbers prove that the iPhone has come a long way since 2007.

The founder and CEO of Apple, Steve Jobs introduced its first-ever smart mobile handset – Apple iPhone in January 2007. Since then, Apple has been ruling the smartphone market not only in the USA or Europe but across the world as well.

In this article, you will find out the topmost interesting facts about Apple’s iPhone and get to know why it is the best smartphone brand in the world now. Let’s start with some iPhone users and sales key statistics first.

Sources: Above Avalon and Tim Cook interview with Reuters.

Here we have the data of iPhone sales volume by region from the year 2015 to 2021. The values are given in millions. The sales volume of iPhone has always been covering the largest share in the USA. In 2021, it is more than 84 million, whereas in Europe, China or Japan it’s about 56, 43 and 18 million respectively.

Apple’s iPhone accounted for an average of 17.18% worldwide market share among the global smartphone shipments in 2021, and it was a more than 2% increase than the previous year (2020). Here we have compiled the data of  iPhone global market share from 2008 to 2021, per year. Please note the numbers are given as an average of four quarters in total.

According to Statista, Apple iPhone held 44.4% share in Japan smartphone market in 2021. In 2020, iPhone was the most popular smartphone brand in Japan consisting of a 47.3% market share.

As of March 2022, iOS has secured a share of 27.57% in the mobile operating system market worldwide. However, in the last quarter of 2021, iOS held a 23.4% share in the global market which was around an average of 17.18% share in that whole year. Here we have compiled the global market share of iOS since 2008 below. Please note, the date is given as an average of four quarters in total.

Here are the answers to the most frequently asked questions about iPhone statistics from around the world.

What are the Top-selling iPhones in 2021?

Which iPhone has the most number of Users?

In 2020 Apple iPhone 7 was the most popular smartphone in the world, holding more than 10.5% market share. In that same year, iPhone 6S, iPhone 8, iPhone X, and iPhone 6 also contributed to a larger share and also in Apple’s total sales revenue. This Statista data shows that iPhone 7 is the most popular and most used iPhone globally.

How many iPhone users are there in 2020?

There were 1042 million active iPhone users in the world in 2020 where 202 million users were from the USA alone – according to Statista.

How many Apple iPhone users are there?

As of March 2022, there are more than 1 billion active iPhone users in the world. In addition, there are approximately 3.8+ billion smartphone users currently and iPhone holds more than 17% (an average of all four quarters) market share.

What is the percentage of iPhone users to Android users?

Well, that was a huge post with many key stats and numbers about iPhones, proving how great the brand has continued to become since 2008! Before wrapping the post up, please note that the data provided in the whole article was from valid web sources and credit has also been given to them. We hope that you have found iPhone users and sales statistics in 2022 interesting and we will make sure to update the data where necessary, while Apple’s iPhone keeps progressing. Stay tuned and comment below to let us know about your thoughts on iPhones and their future. 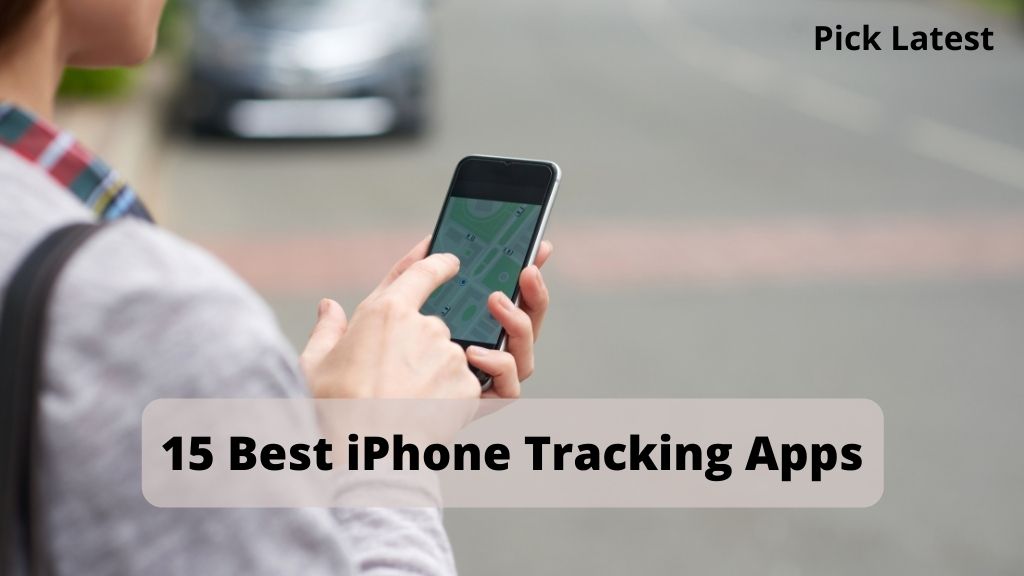 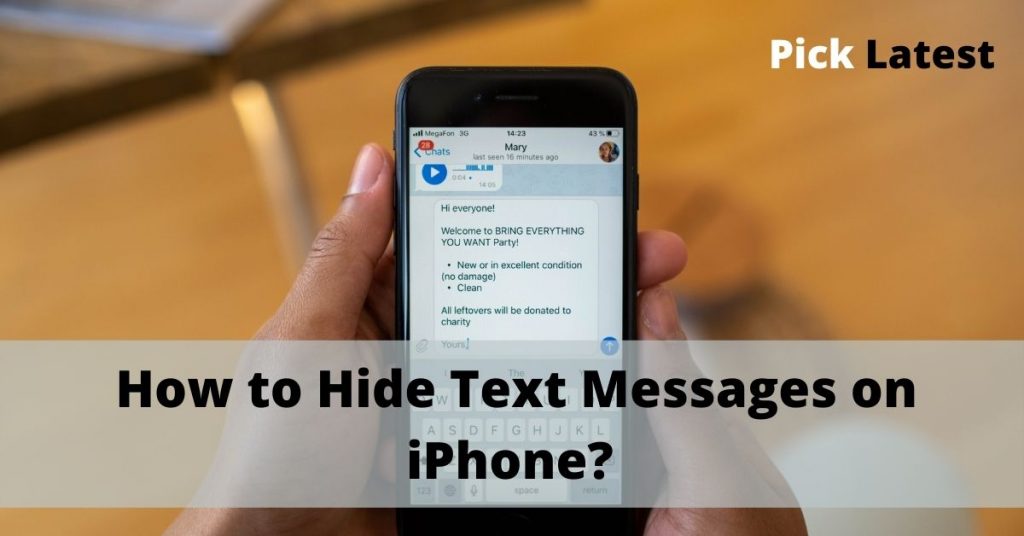 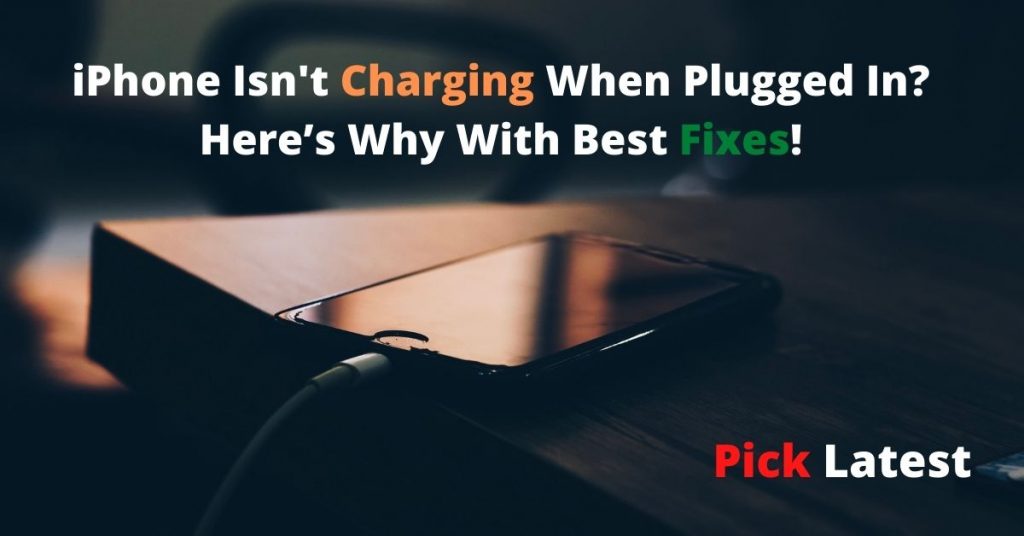 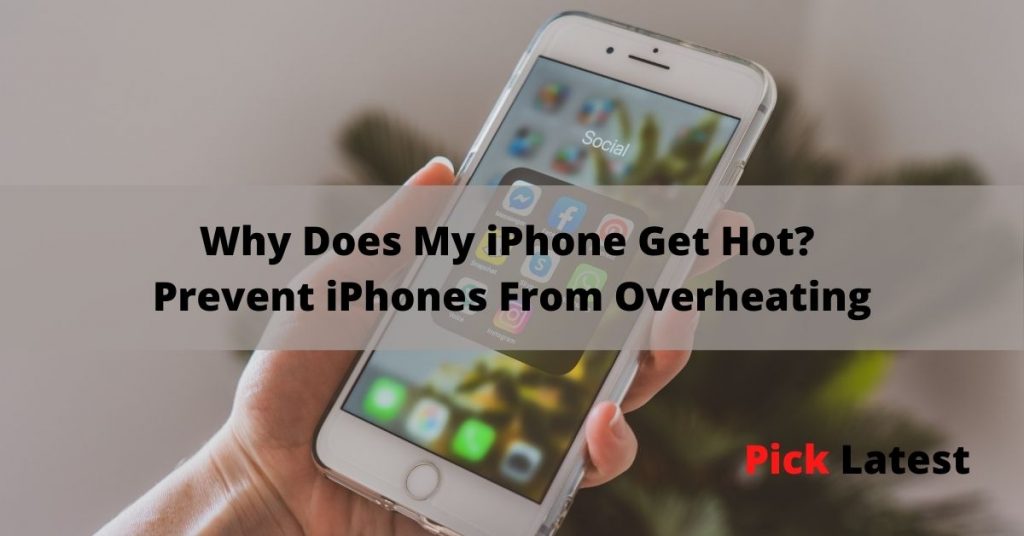