Users mostly seem to report Snapchat keeps crashing right after the application’s updated version is launched! Therefore, software updates are one of the key reasons for the Snapchat crashing issue. However, many users also seem to frequently report and tweet about the issue even if there was not a software update. Regarding this, we have listed several possible reasons that can cause Snapchat to crash on your devices. In addition, we have also stated several solutions to get rid of Snapchat crashing issues.

Snapchat keeps Crashing after a Software Update or Software Testing?

Being a popular application, Snapchat keeps updating its software almost every week. It launches newer filters and games almost daily. Moreover, fixing a bug and improving its performance are some of the major software updates of Snapchat. But several times, right after launching any software update, users seem to have issues with it as their app keeps getting crashed. Snapchat also launches an update for testing and this also leads Snapchat to crash. If this happens, Snapchat usually solves it in a few hours or a day. So just have patience regarding software updates or testing!

Check Out: How to Upload Your Saved Photos and Videos on Snapchat

Using Older Versions of the Snapchat App can Crash Snapchat.

Probably this reason is the second most likely to cause a Snapchat crash. If Snapchat has not automatically updated its software, then you should update it manually from your app store. Updating to the latest version will reduce causing Snapchat to crash on Android and iOS devices.

To update Snapchat on Android devices:

To update Snapchat on iOS devices:

Using an Older Phone may Cause Snapchat to Crash.

If you are using a device which is 3 years old or more and your Snapchat is getting crashed so often, then you might need to change to a newer phone.

If you are using any of the unauthorized third-party applications of Snapchat, you should avoid using them and uninstall asap! Snapchat does not allow its users to use any third-party apps and it may end up banning your account as well.

This reason sounds unusually uncommon but can happen to many. In case your account is being used and manipulated by someone else from another device, it can cause Snapchat to crash on your device. If this happens, you should and must recover your account. Thankfully, Snapchat will notify you via your email if your account has been logged in and used on another device. Keep an eye on your account mail inboxes and take further steps to recover your account. You must change your password and tap on the option saying “log out of other devices”. It can surely help you regarding your account getting hacked. For more safety, you can activate Two-Step Authentication or two-factor Authentication that provides a secondary log-in step and secures the account efficiently.

To activate Two-Factor Authentication on Snapchat:

What to Do if Snapchat Keeps Crashing? Some Effective and Commonly Used Techniques!

“Snapchat keeps crashing” is undoubtedly one of the most commonly occurring problems for Snapchat users. Besides the above-mentioned reasons, Snapchat mostly crashes due to its cache memory data being corrupted. In such a case, clearing the cache memory, force stopping or quitting the app, then rebooting the app and device can help in fixing the problem.

To clear cache memory on both the Android and iOS devices you should:

If clearing cache memory does not help, you can consider going for Force Stop (for Android devices) or Force Quit (for iOS devices) Snapchat application.

After clearing cache memory and force-stopping the app, you should first go for restarting or rebooting your device as most of the time it works for any application including Snapchat. If it also does not work, we suggest you uninstall and then reinstall Snapchat again.

To Uninstall and Reinstall Snapchat on Android:

To Delete and Reinstall Snapchat on iOS:

The above-mentioned solutions are considered to be the best and most helpful solutions according to many users all around the planet. Thus lastly, I hope that you have found your desired solution regarding your favorite app – Snapchat keeps crashing, from this article. 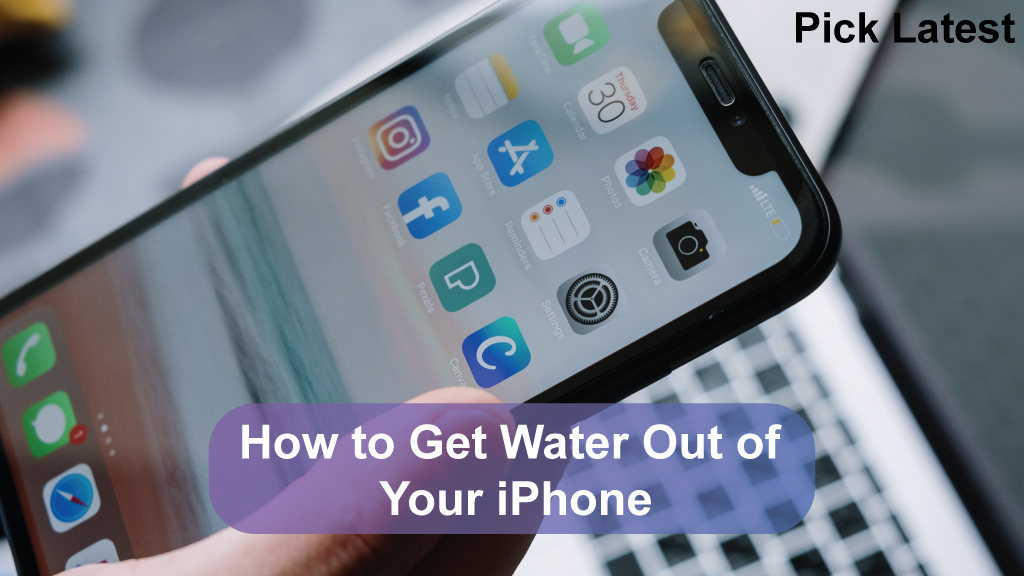 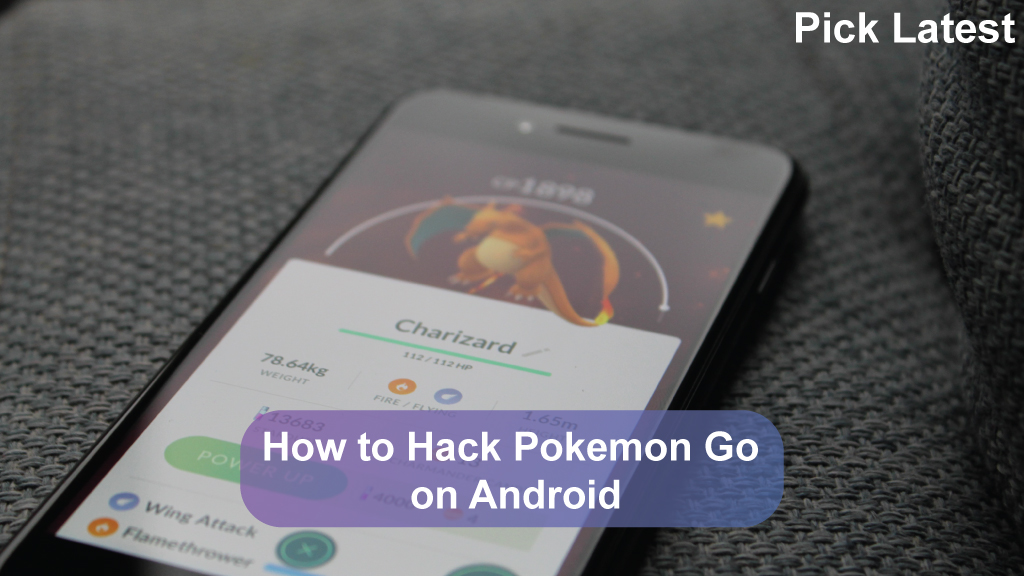 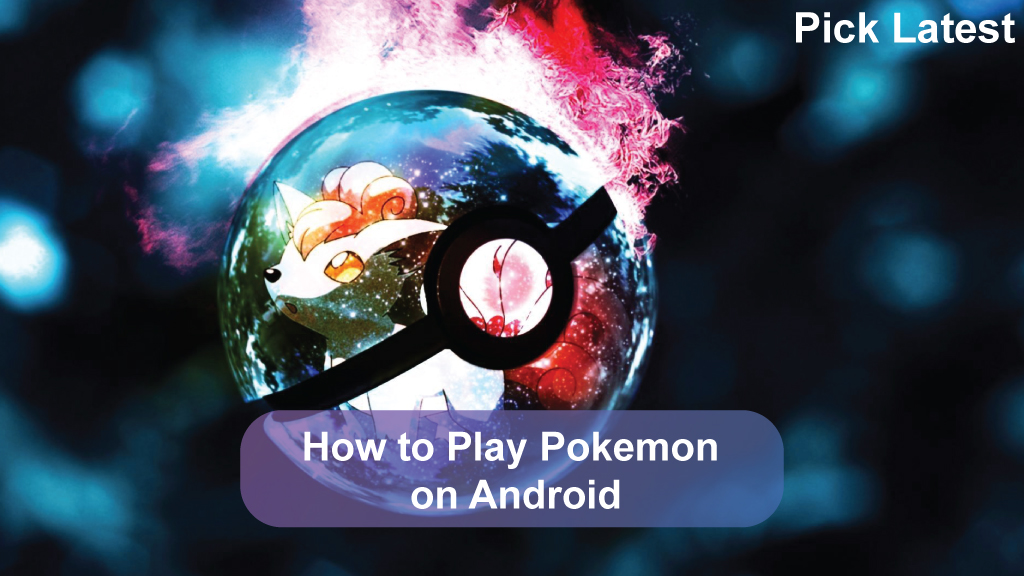 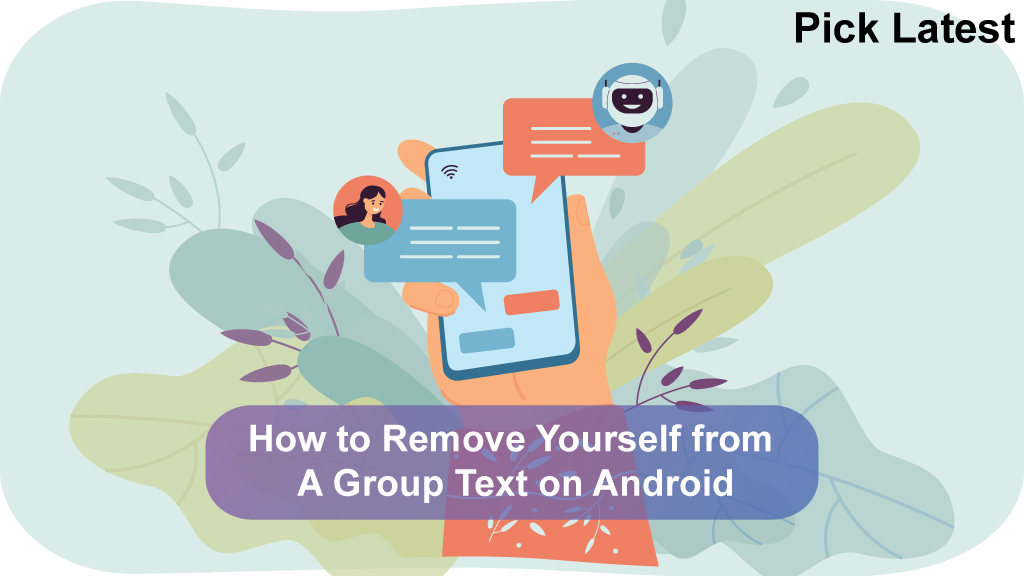